Become a member of AHCC

The Henri Capitant Association of the Friends of the French Legal Culture and its Cambodian branch in Cambodia (Henri Capitant Cambodia) organize, with the valuable support of the Foundation for Continental Law (“FDC“) and a symposium around the Association of Southeast Asian Nations (“ASEAN“) and the European Union ( “EU“) issues on 30 and 31 October 2017 at the Raffles Le Royal Hotel in Phnom Penh (Cambodia).

Cambodia face to face with the Challenges of Global Air Law

What is it exactly?

While aeronautical technology has grown considerably over the past century, the issue of airspace protection remains the focus of attention in contemporary air law and, in the face of globalization and intensification of air traffic, The stakes of state sovereignty over its airspace and the freedoms of air transportation, which is a leading economic activity today. 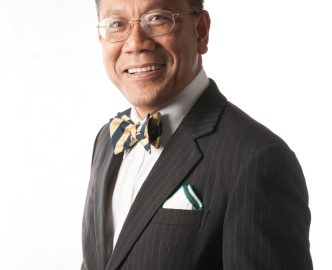 Mr Sok Siphana is one of the ten Asia-Pacific lawyers who stand out for their willingness to try fresh ideas
The career of Mr Sok Siphana, the principal of Phnom Penh firm Sok Siphana & Associates, has spanned government, international development organisations, financial institutions and private practice.