Become a member of AHCC 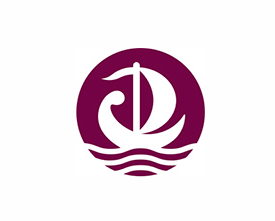 On November 18, the French association Droit & Commerce and the Bar Association of the Kingdom of Cambodia organized a symposium on commercial disputes resolution. Using a comparative approach, the speakers exposed the means of dispute resolution existing in France and Cambodia, thus dealing on the one hand, with alternative dispute resolution and on the other hand, with judicial dispute resolution. The aim of the association Droit et Commerce is to bring together legal, economic and financial professionals, three subjects traditionally gathered under business law. The association, with five hundred members, celebrated last year its fortieth anniversary; it intends to be a space for exchange for practitioners who, through their diversities, nourish a reflection going beyond legal analysis. The association Henri Capitant Cambodia, who was invited by the organizing parties, attended this event that took place in the Conference Room of the Royal University of Law and Economics of Phnom Penh. 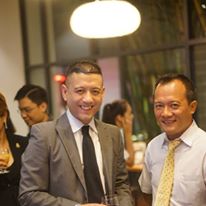 Come to meet and know the members of our association!
To promote our members who are the core of the projects and actions carried out by our association, they have agreed to be interviewed and deliver to us some of their person and personality. A new interview of a member will be published regularly on our website!
This week meeting with Hisham Mousar.